Usually the Koreans and Japanese arrive late December to early January to play golf in the warmer climate of ChiangMai and often frequent the cheaper courses where they often play in groups of 6,something they could never do,or even think of doing in their home countries.

Anyway,this year just when it looked like there was going to be little or no “high season” golf they arrived in early February and off they go in their large groups playing 5-6 hours for 18 holes on a short course! It appears though that the invasion is relatively short lived as it is anticipated that by the end of February in to early March the mass exodus will occur and normality will return.

Can”t blame them, cheaper by far than their home countries ,weather much better and no silly rules on many of the golf courses. Can also be fun to join up with the smaller groups to find that golf is very much an international sport and language. 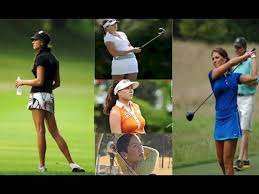