I play mainly on just a couple of the less expensive courses and most of the time I start at the crack of dawn which usually means I play the first 9 on my own as most people are still just awakening from their slumber often induced from a surfeit of alcoholic beverage the previous evening!

However, invariably on the second round I will join up with the most diversified groups of people from many different countries which really makes the round very interesting. 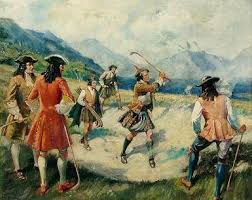 This week I have joined with Thai’s, Koreans, Japanese,Swedes, Dutch and even the odd Farang (Quite a few odd ones around, myself included perhaps! 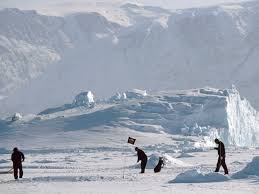 Probably the most interesting group I have been with recently comprised of myself, Japanese,Thai,Korean & Taiwanese, played as a five which normally I would not like to do but two groups of six  (Nuts) were ahead and our twosome joined the other three. More interesting was that all of our group actually lived in Chiang Mai, all spoke a reasonable amount of Thai and the conversations between us were conducted in Thai-Amazing Thailand 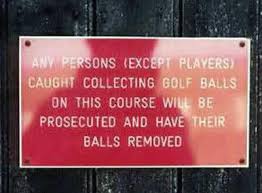